Music is my passion, it’s just something I do. It’s a form of expression and communication that reaches all types of people where they are, or helps them understand where others are. Songs are a great way to package messages and focus energy on a specific piece of life’s journey. Songs have the power to heal, strengthen, and unite us, which is something I believe to be important for humans. So this is probably why I do it, or how I see the reason behind music creation.

I’m the only member of my family who really does this stuff, so I’ve always had to find my own way. That’s probably why I’ve taken on so many aspects of music performance and creation throughout the years. I grew up with country music and rock & roll, but I make music in any genre that comes to my head.

As a teenager, I was in a band and we recorded an album in a studio. That experience left me with the belief that I could become a studio engineer myself, so that’s what I did. I also learned to play many instruments, so that I could write and record full songs without bothering other musicians to complete my projects. Now that I’m older and technology has become so advanced, I’ve learned the value in getting other people involved in areas they are better at than me.

Bomb Shack Records is a company I started many years ago as a way to get my music published and recorded without becoming dependent on typical record labels and contracts.

Besides songwriting I am the singer of a German-based country band called NightHawk, with whom I tour throughout Europe every year. 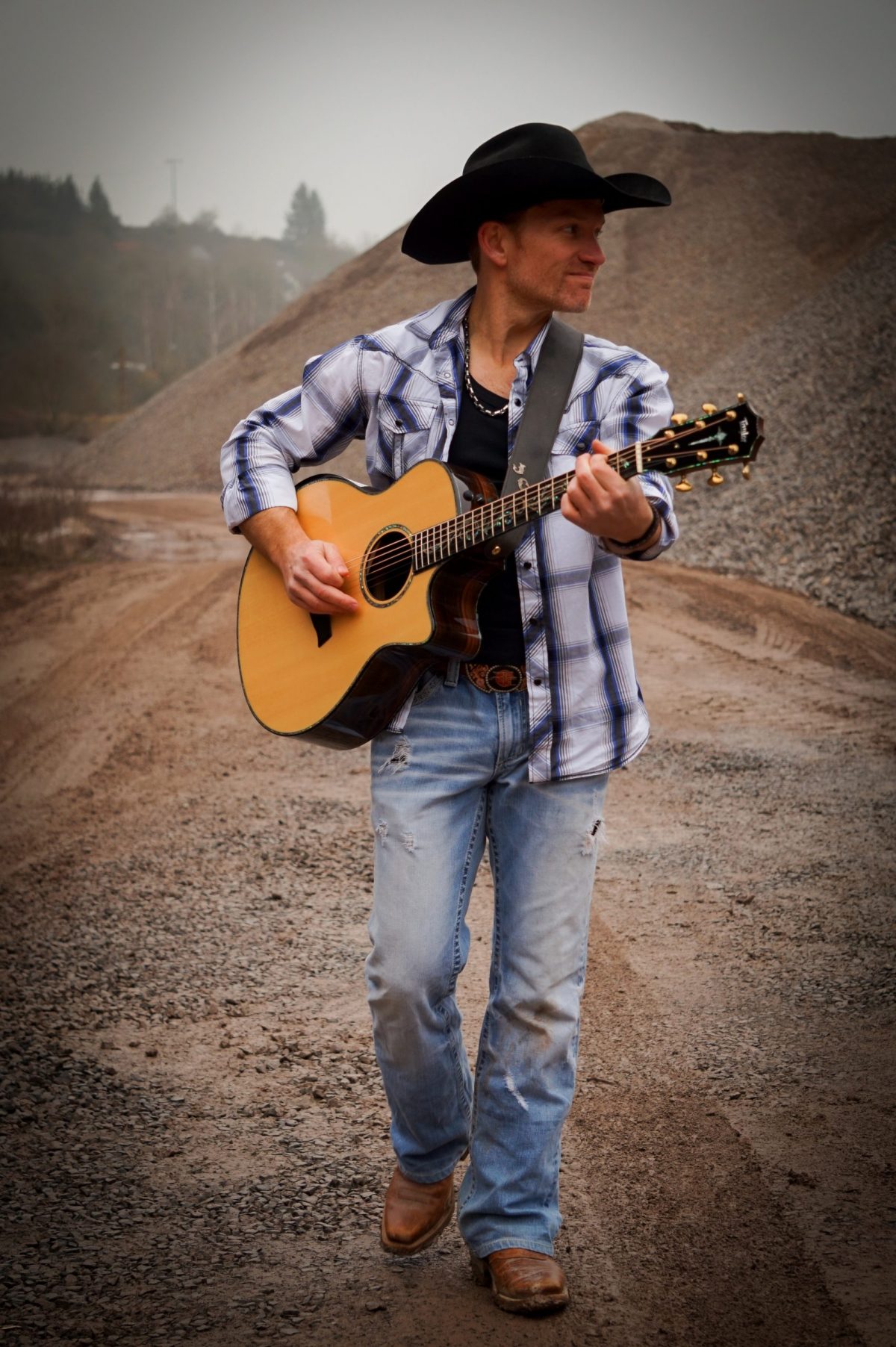 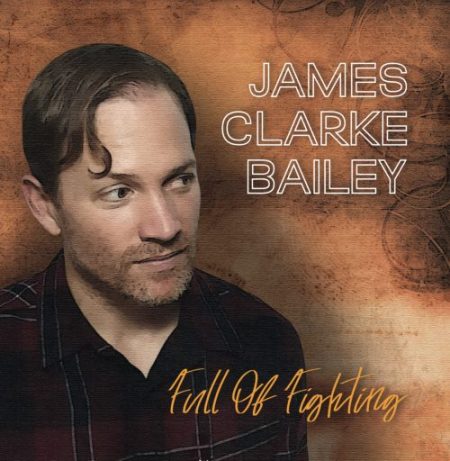 Everything is Alright   –  NightHawk 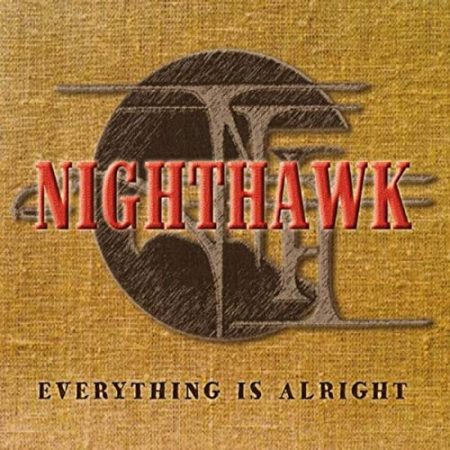 06. Flying Around My Mind