He has always had music in his heart and hands. Writing is a passion that has continued to grow as he has.

He joined the U.S. Air Force as an Explosive Ordnance Disposal Technician in 1997 and has been all over the planet involved with military and diplomatic operations. He’s also protected a few Presidents and foreign officials on Secret Service missions.

Education and hard work ethic has always been pushed heavily by his colleagues and the American culture.  That would mostly explain why he has this military career and earned a doctorate degree in the process.

In his personal time he enjoys skydiving and building houses as ways to relax his mind.

He has three awesome kids. Family, friends, peace, and hard work are priorities for James. He’s still working for the U.S. Army in Germany while also pursuing a career with music.

James is the lead singer of a German-based country band called NightHawk, which tours throughout Europe every year. Songwriting is an ongoing pastime that appears to be a calling for this guy. 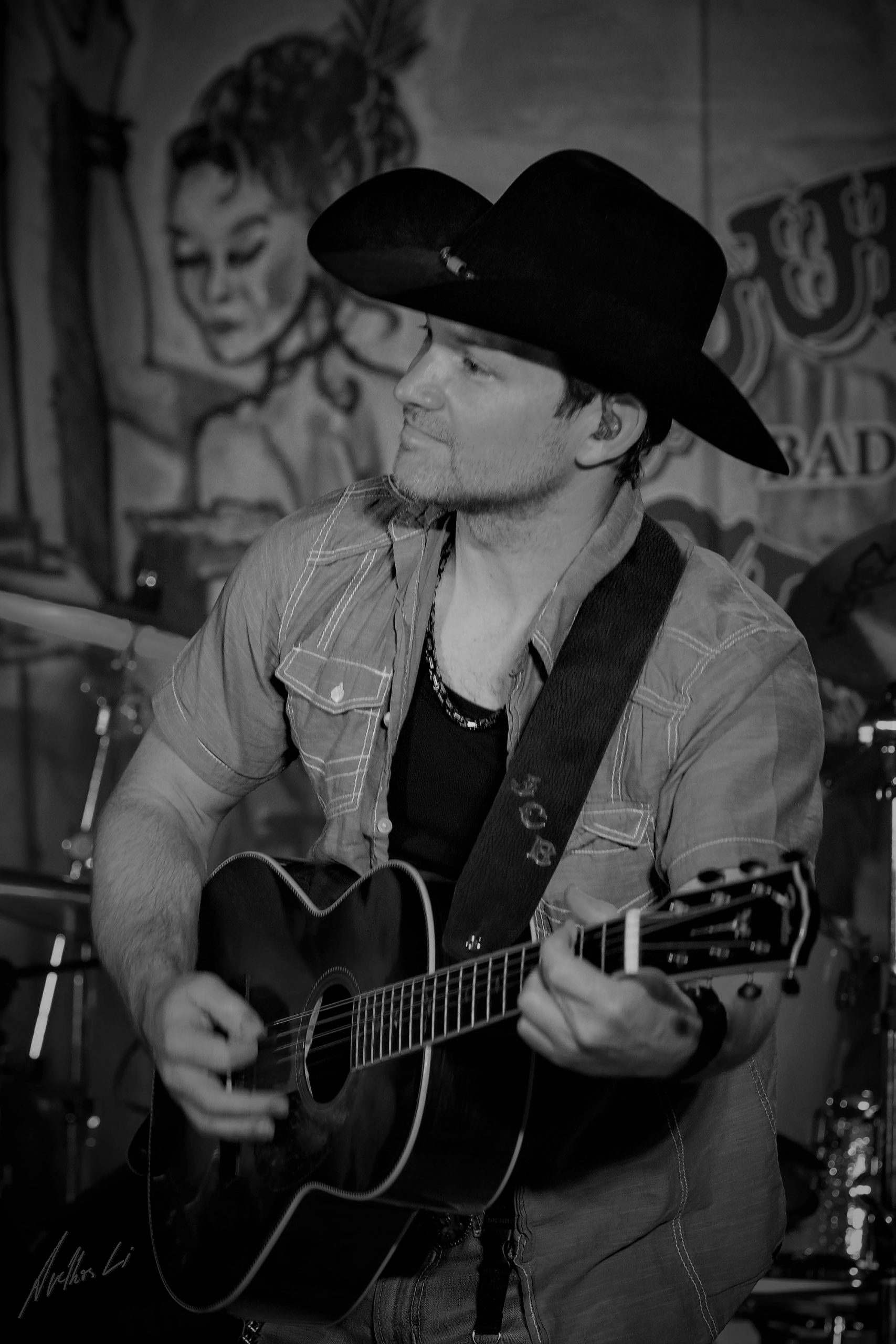